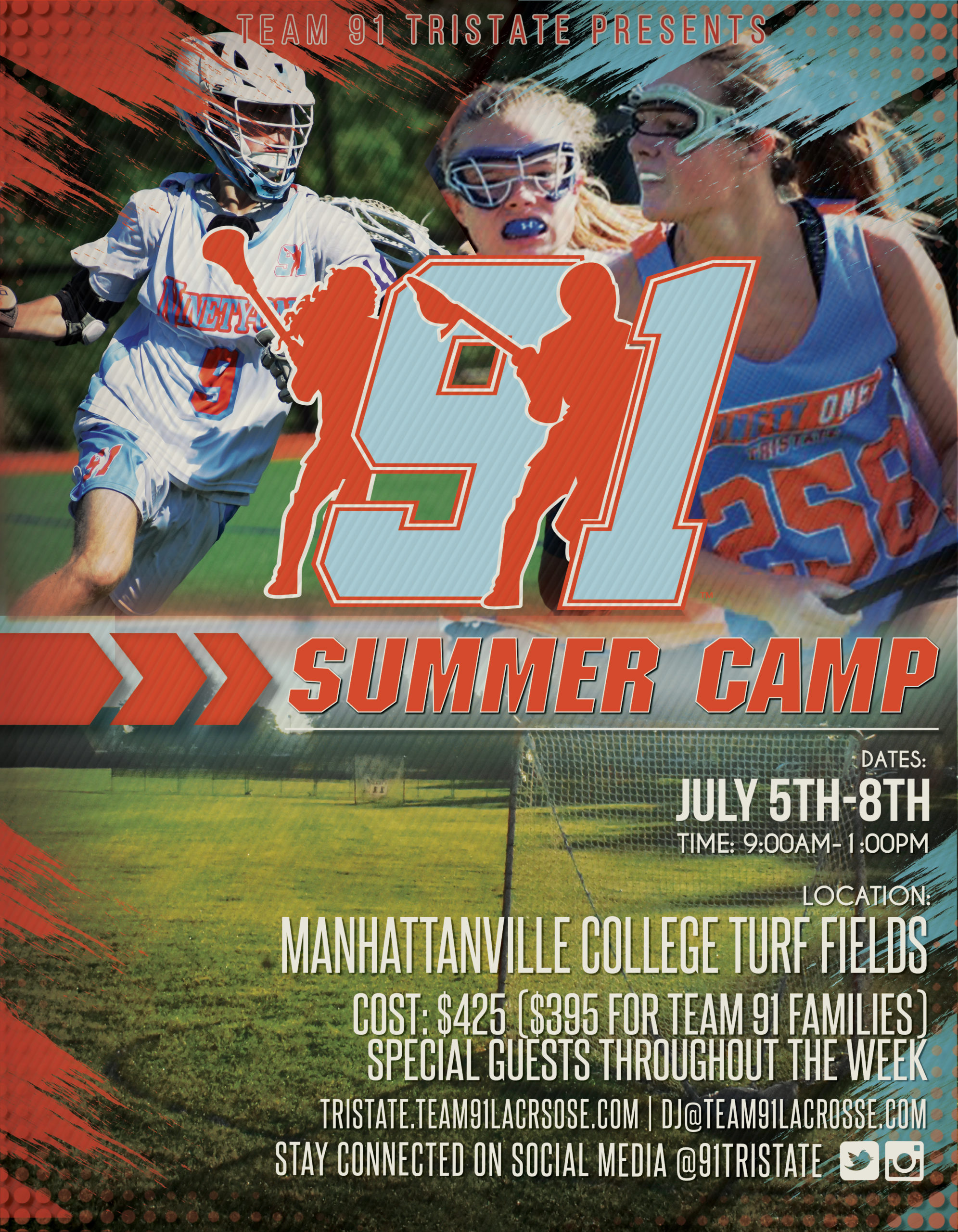 Craig Gibson is the current head assistant/offensive coordinator at Fairfield University. A product of Westchester, NY and graduate of John Jay High School, Craig Gibson went on to play collegiately at Springfield College. There he led the Pride to 3 NCAA Tournament appearances and graduated in 2004 as the school's all-time leader in goals, assists, and points as a midfielder. As a coach, Gibson has 15 years of division 1 coaching experience. After spending 5 season under Coach Nagle at Colgate, Gibson went to Stony Brook where he was an Associate Head Coach and led the Seawolves to back-to-back America East championships. Coach Gibson is currently in year two at Fairfield. 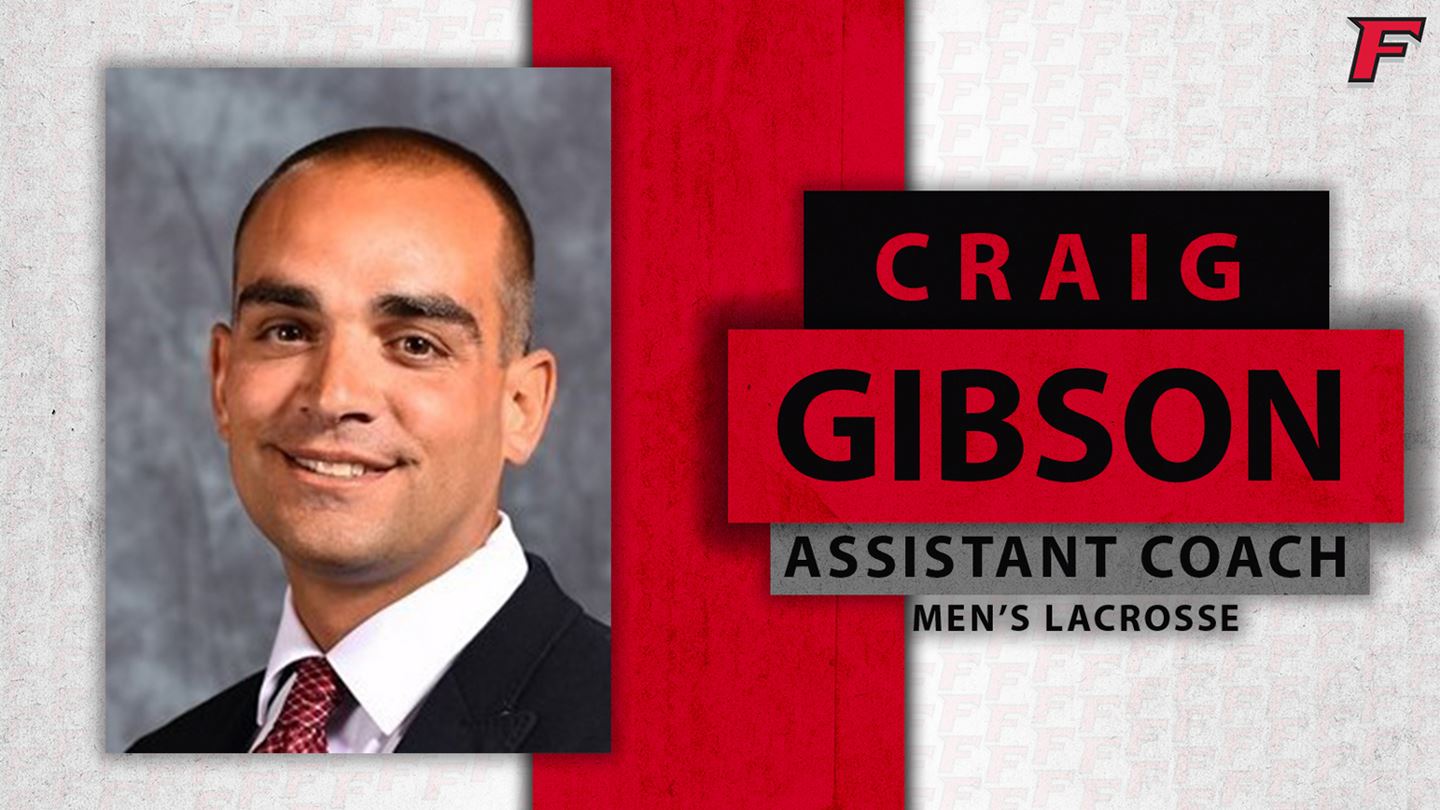 Lauren Kahn is the head coach at Iona College. A graduate from the University of Connecticut in 2014, Kahn has no shortage of player accolades. She was the Big East Midfielder of the Year in 2012 and led her team in ponts in both 2012 and 2013. Lauren was a 2X All-American and 2X All-Big East First Team honoree. In 2014, she was named to the pre-season Tewaaraton watch list and she finished her collegiate career at UConn ranked 2nd all-time in points, 3rd in assists, and 4th in goals.

After her career at UConn, Lauren went on to coach collegiately at Columbia University for 5 years, where she was instrumental in developing the program and served as the Lions' Recruiting Coordinator. In September of 2019, Lauren Kahn was named the third head coach in Iona College women's lacrosse history. 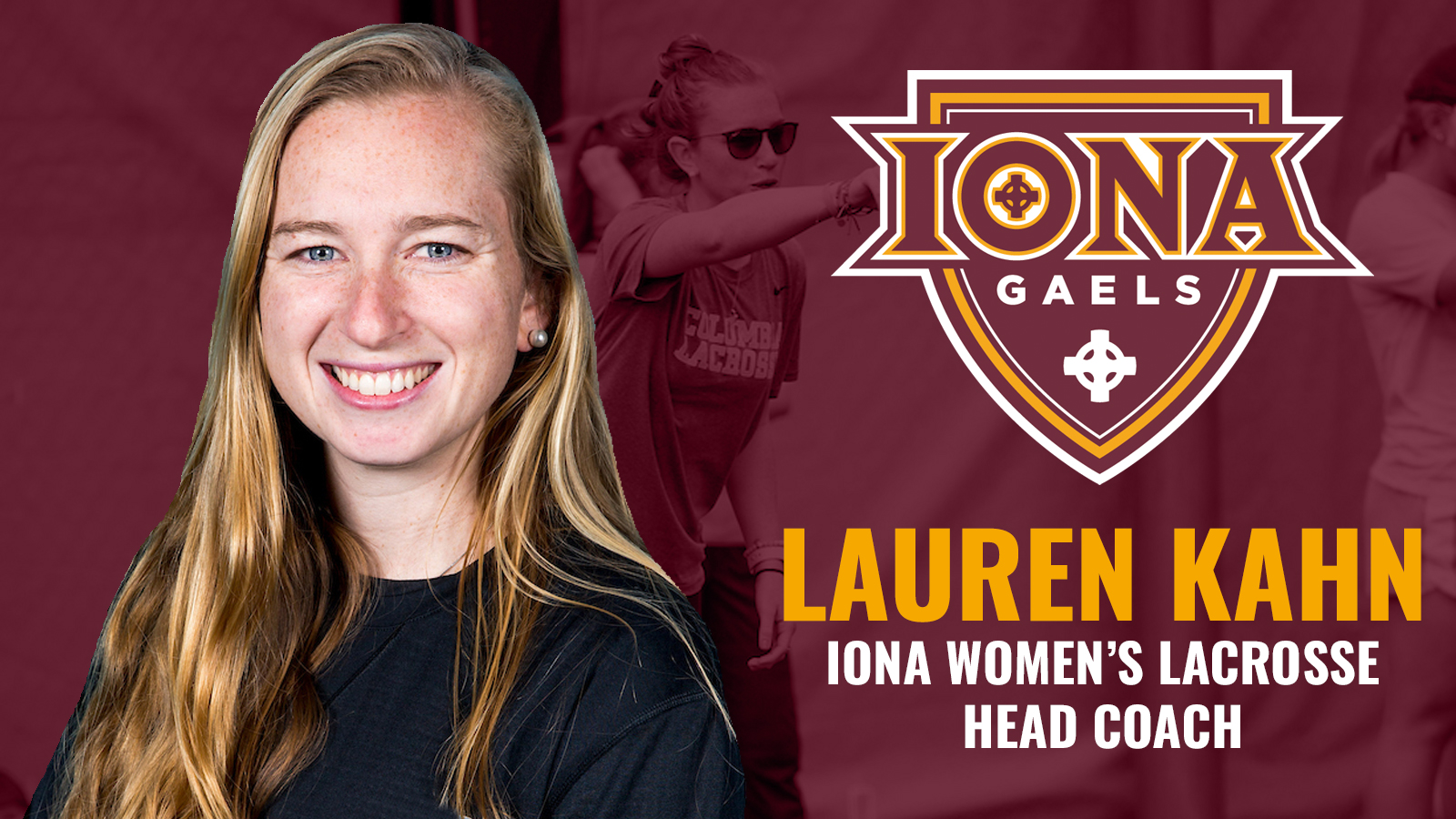